The main room of the festive “Mozartsäle” fully packed with more than 200 pupils and about 20 teachers, all wearing smart suits and fine dresses. The walls decorated with United Nations’ flags, the organizing team shuffling its feet on the podium and one lonely speaker’s table waiting at the front – after three years of restricted smaller conferences the glory of the pre-Corona times returned. It was once again time: Profile Internationality of Gymnasium Rahlstedt was going MUNOH!

This year’s conference was opened at the Mozartsäle and once more pupils from different schools from all over Germany and abroad (e.g. Denmark and England) attended. With 35 people altogether, the GyRa delegation was the largest and consisted of: 29 delegates, four chairs (Tuba Omid, Jule Greven, Leyla Tanriverdi, and Nila Faqirzada), and two MUN directors. This time, we again represented some really interesting nations: China (one of the big 5!), Saudi Arabia, Ethiopia, Gabon, Norway, and Brazil. After the grand opening on Wednesday until Sunday our GyRa delegates had to work hard to join together and discuss current issues of global importance and – just like real UN delegates – come up with their own effective solutions at Gymnasium Meiendorf. Some of the hottest topics being discussed were:
· the humanitarian crisis after the takeover of the Taliban in Afghanistan
· increase in child labour caused by Covid-19
· measures to prevent the spread of Fake News
· finding measures to stabilize food supply chains in times of conflict
· the Middle East conflict

But, is MUN only hard and serious work? NO! It is also very much about meeting new people, socializing and making friends. On Thursday, for example, each committee had an evening together where they had some good food and chat to get to know each other better – some even formed new friendships. And on Friday, there was the notorious MUN Party for the delegates.

After five days of debating in English, finding solutions to the world’s most pressing problems and getting to know many new faces, the closing ceremony on Sunday in the impressive lecture halls of Hamburg University (!) meant the end of MUNoH 2022. The GyRa delegates went home exhausted. Very tired, but happy about what they had accomplished. The GyRa award winners for best delegates were:
· Ayda Rastgoo, Isabel Annor, Mariya Kandlen, Oskar Vorderwülbecke, Till Großmann (all were delegates of China, from the S3)
· Best first-timers: Sammah Yahia (Gabon, S1), Larissa Akhbar (Saudi Arabia, S1)

A big THANK YOU goes to the organizing pupils and teachers at our sister school Gymnasium Meiendorf, who have again done an outstanding job of welcoming the MUN community to Hamburg for the 14th time now. 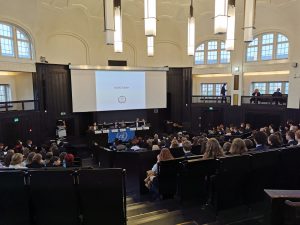 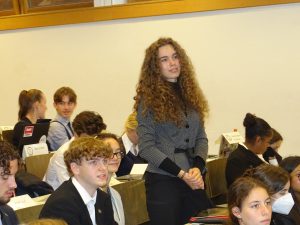 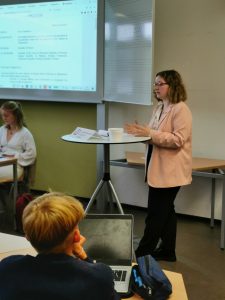 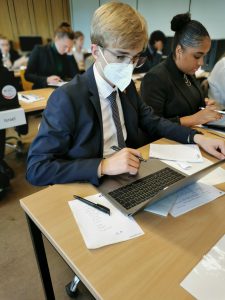 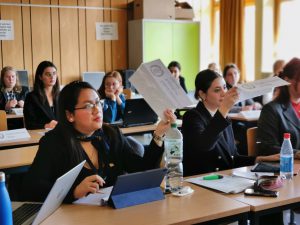 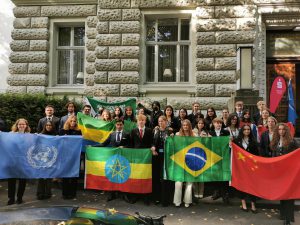 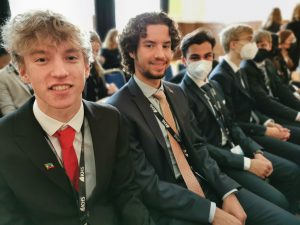 MUNOH, we did it again – and we hope to see you again in 2023!
Thomas Köhler and Ammerentie Luteijn (MUN directors) 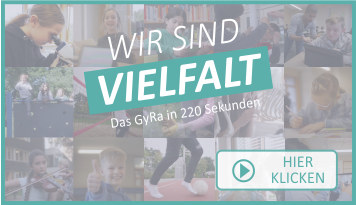 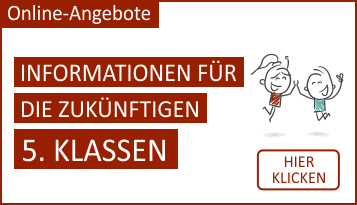 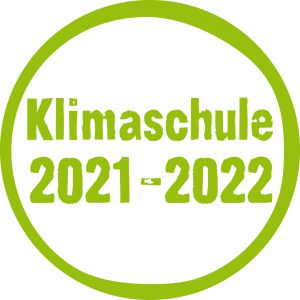 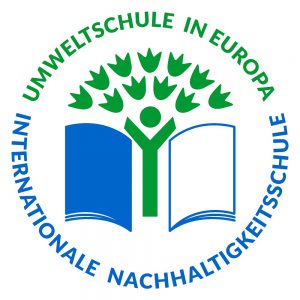 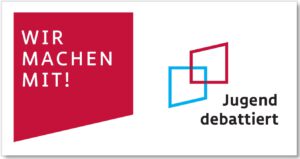 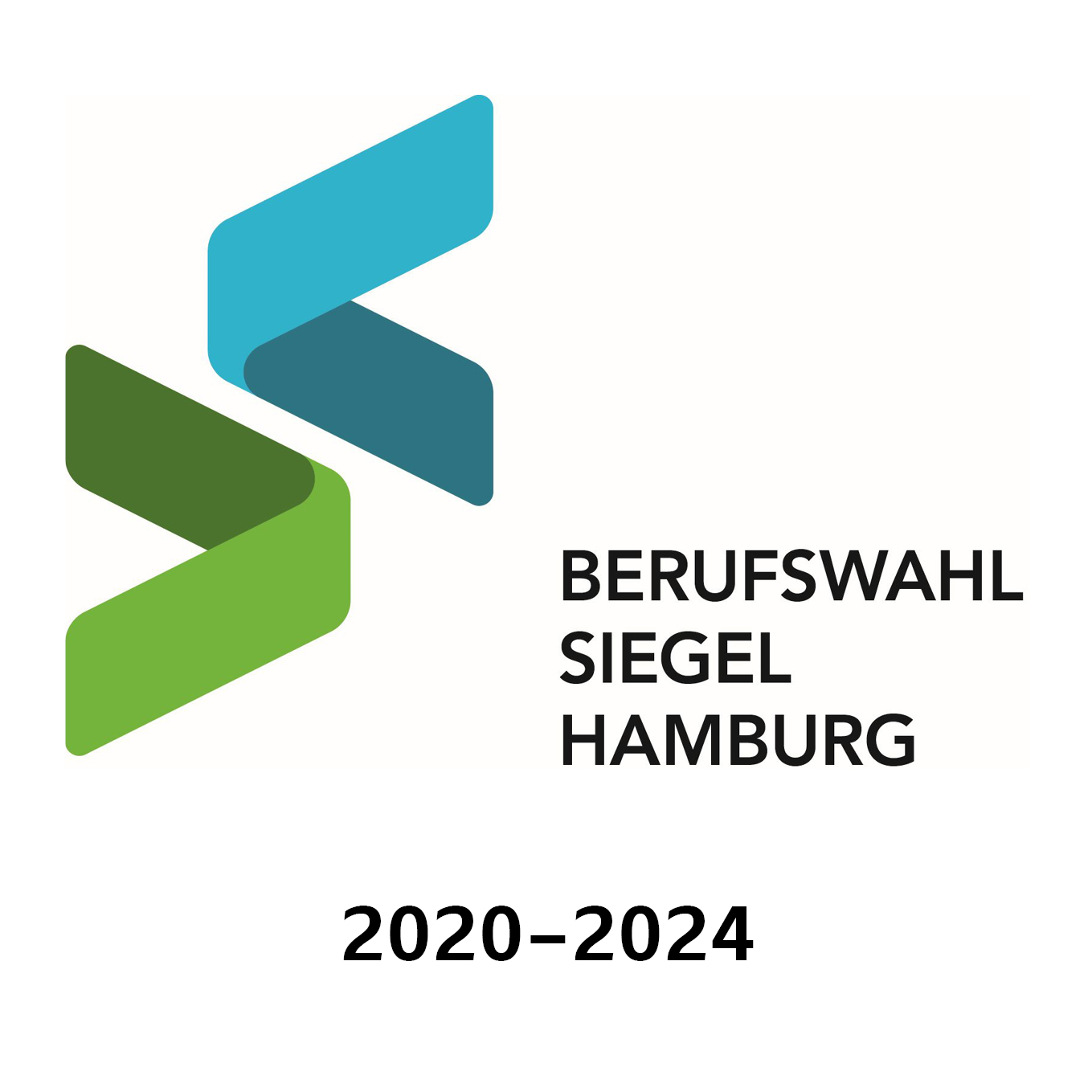 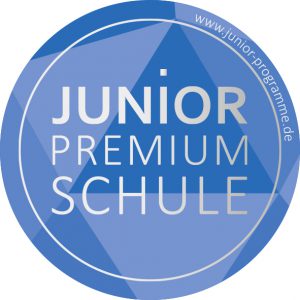 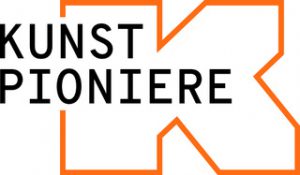 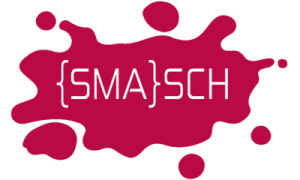